Fantasia's release 80 years ago in 1940 was a turning point for Mickey Mouse. After his declining popularity, Walt Disney wanted to reimagine their now most iconic character with an updated look and a starring role in a bold animated experiment.

As well as revitalising the career of Mickey Mouse, Fantasia was revolutionary in many other ways through its use of Fantasound to provide all encompassing surround sound to transport audiences to another world and meticulously synchronised animated to classical music that paved the way for the modern music video.

To commemorate this influential moment in animation history, The Koin Club have, under official Disney license, crafted this unique 80 Years Of Fantasia Coin Collection.

Consisting of 12 stunning .999 silver plated legal tender coins, the reverse of each depicts a recognisable character or scene in striking colours.

Did you know, Fantasia is the first and only film where animators could use any colour they wanted?

Free with your collection you will also receive a Pure Silver Coin and 24-Carat Gold Plated Coin as well as an Official Collector Album to house it all - worth £99!

Your limited edition collection also comes with a certificate of completion, authenticating it as special merchandise no Disney fan would risk missing out on. 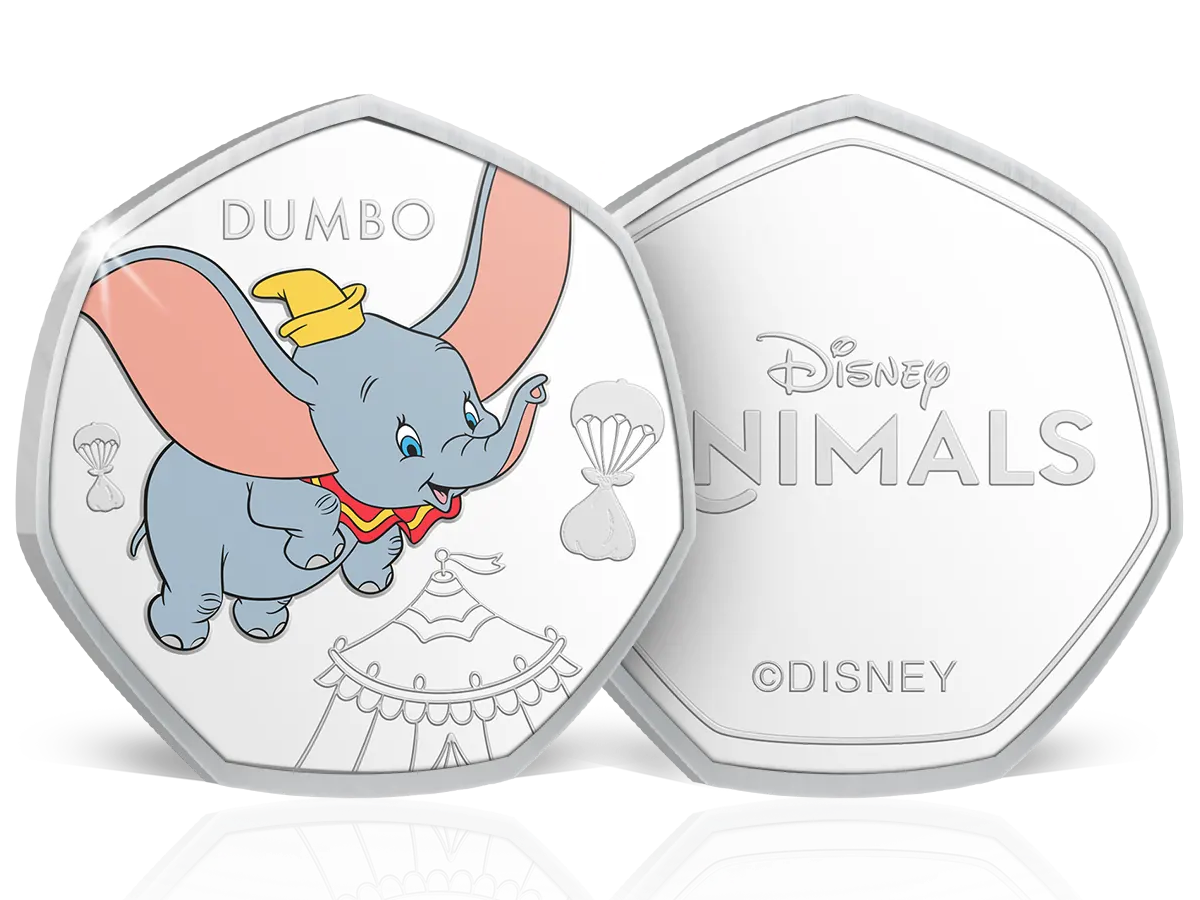 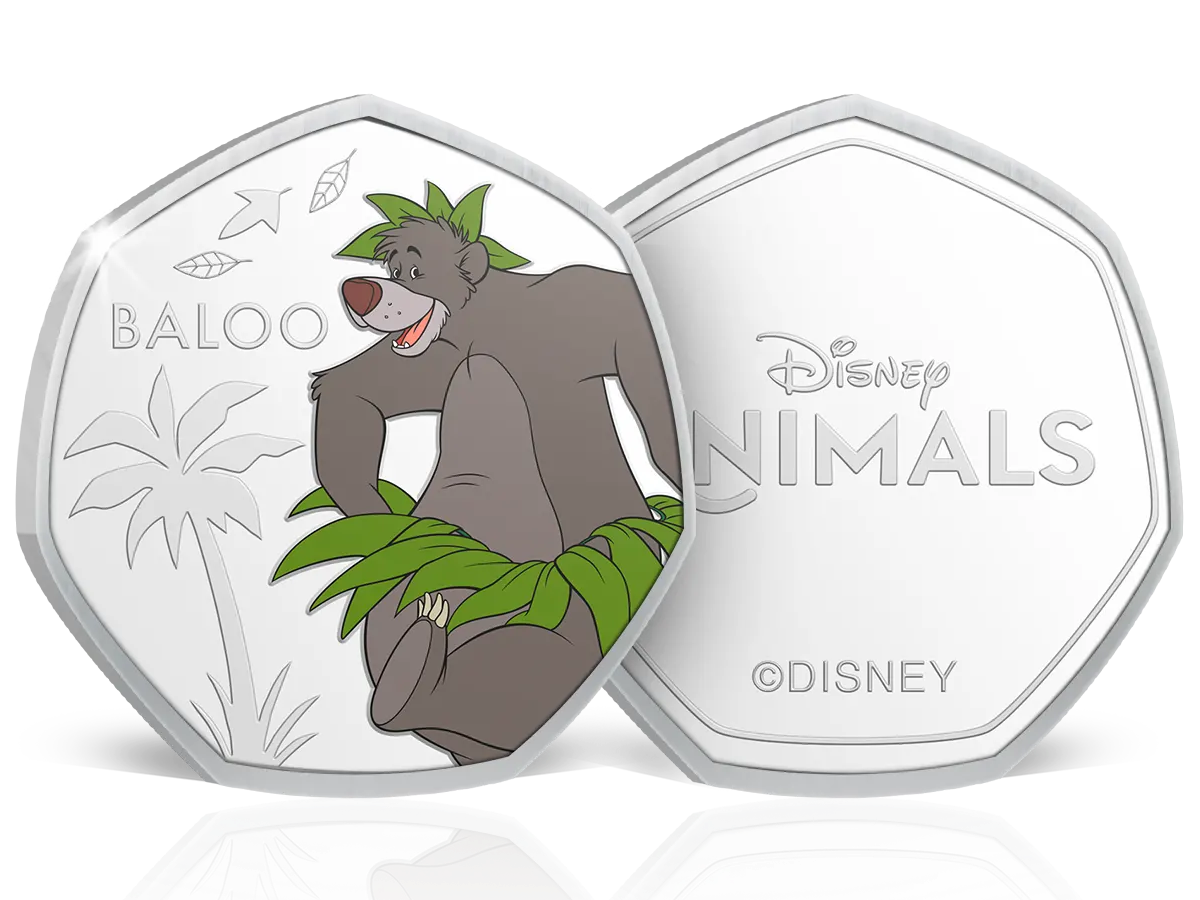 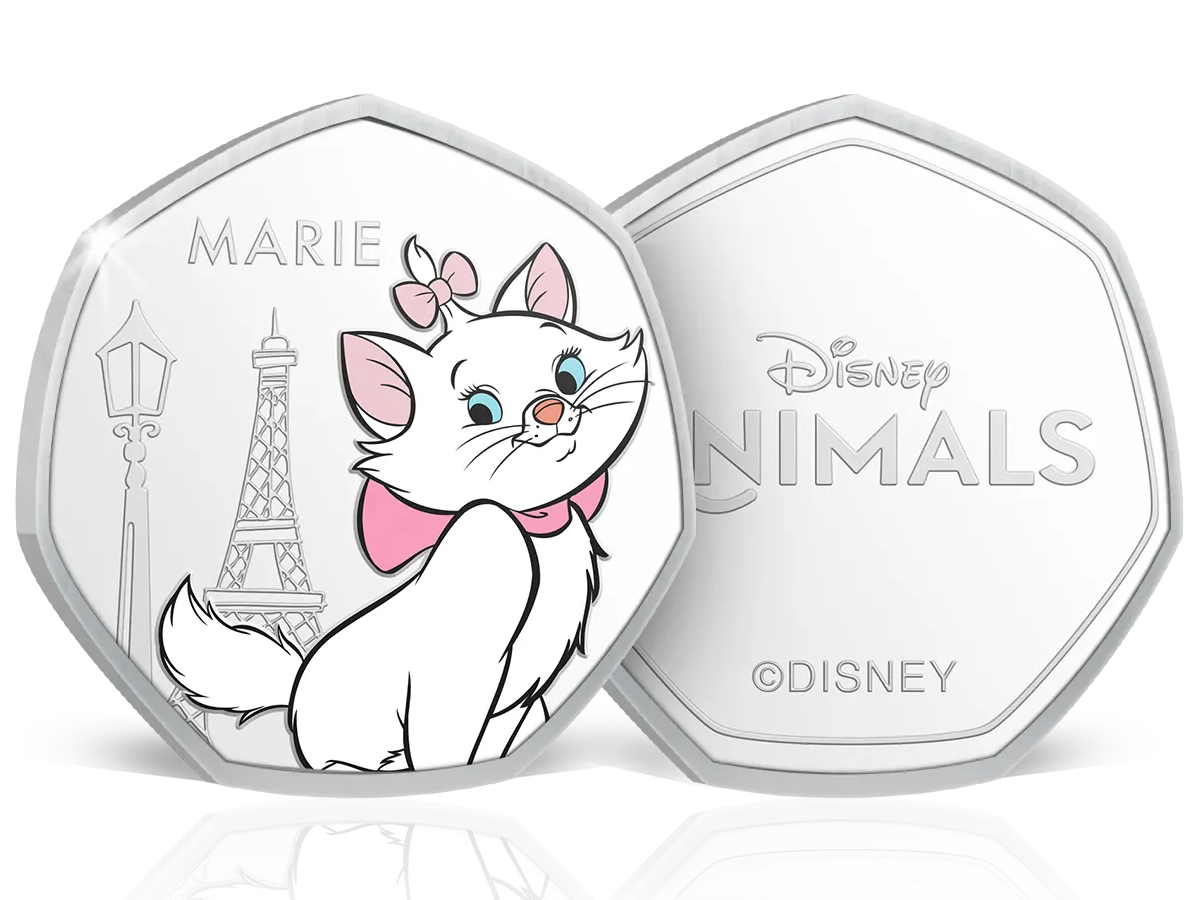 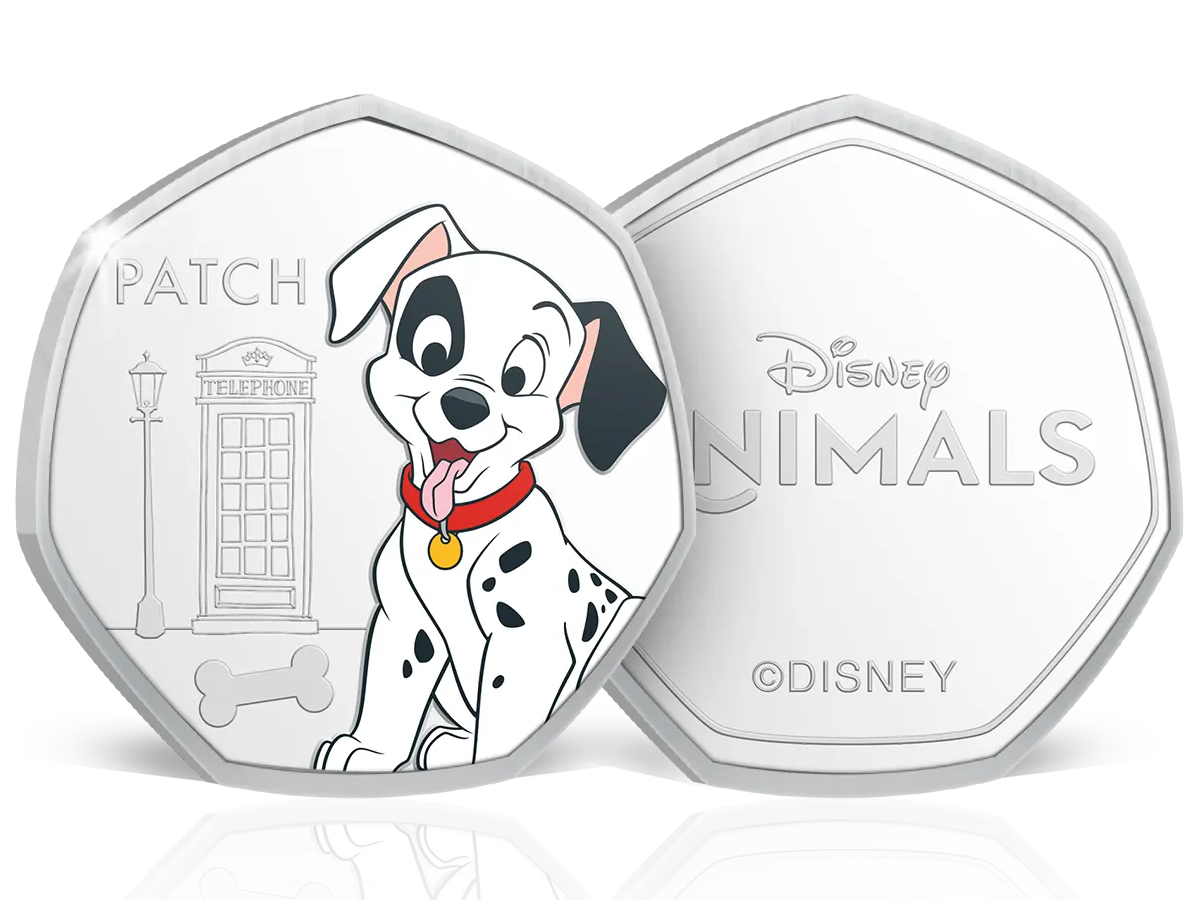 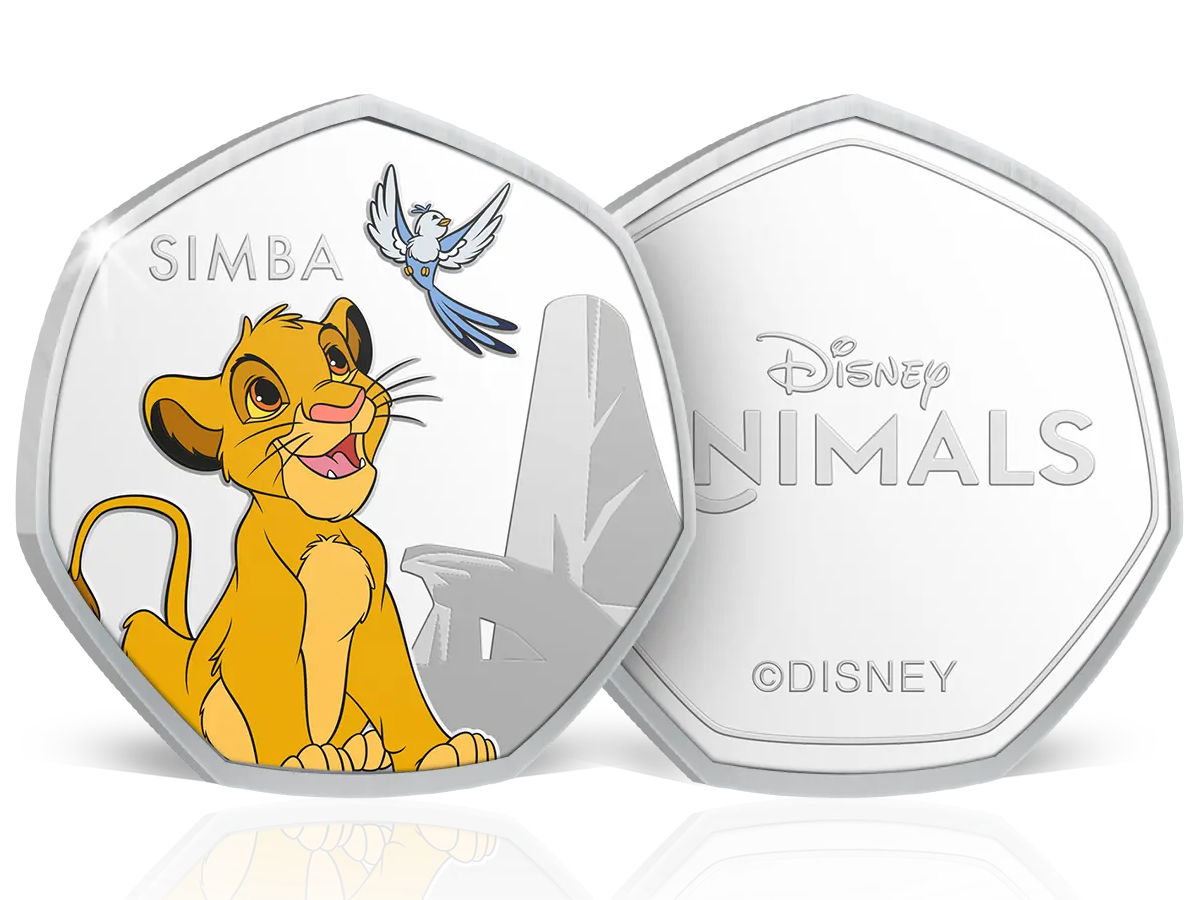