Imperator Nero descended from a traditional Roman political family. His father Gnaeus died only a few years after Nero’s birth. His mother Agrippina married the Roman imperator Claudius, her uncle, in 49 AD. He adopted Nero and proclaimed him as his successor. The first years of his reign were crowned with success and Nero was very popular. In 59 AD he had murdered his mother when she tried to overthrow him. After 62 AD the relationship between the senate and the imperator became worse and after the large fire of Rome in 64 AD he finally also had to forfeit the honor of the Roman public. Nero, who saw himself more like an artist than a politician, finally also lost his influence into the military and flew from Rome. The senate declared him as “enemy of the people” which led to his suicide on 9th June 68 AD. This exceptional collection consists of 4 authentic coins from the Roman Empire in bronze, silver and gold. Each of these coins is nearly 2000 years old. Each of the four coins – the gold Aureus, the two silver coins (a Tetradrachm and a Denarius) and the bronze Dupondius – shows the portrait of the famous Roman emperor. 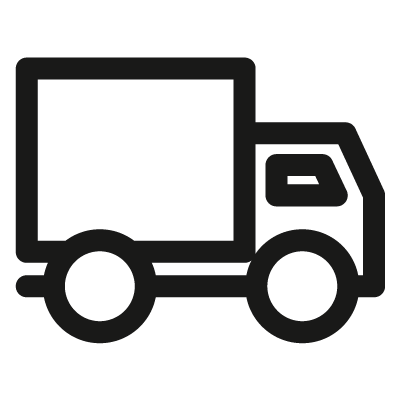 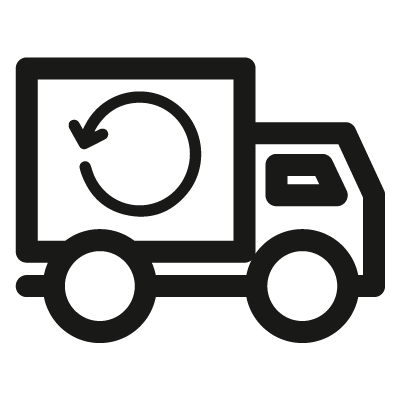 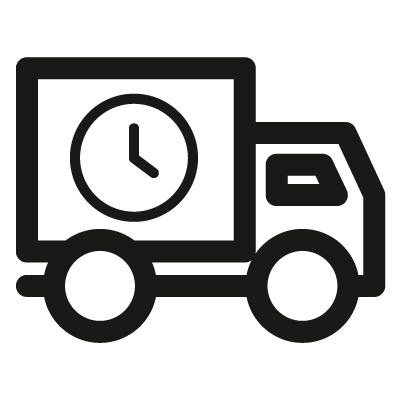 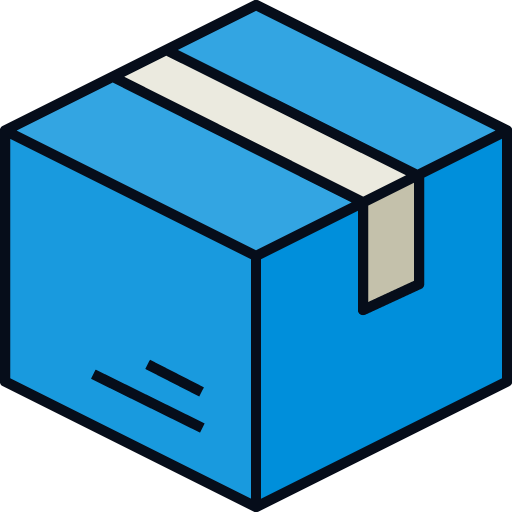 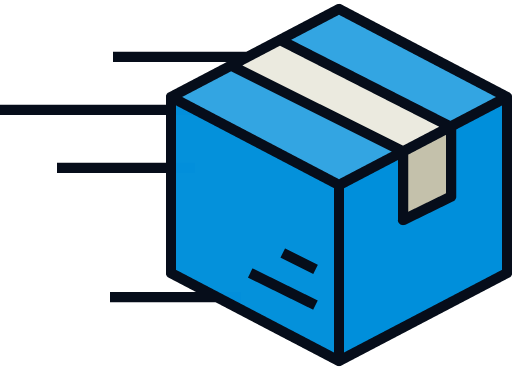 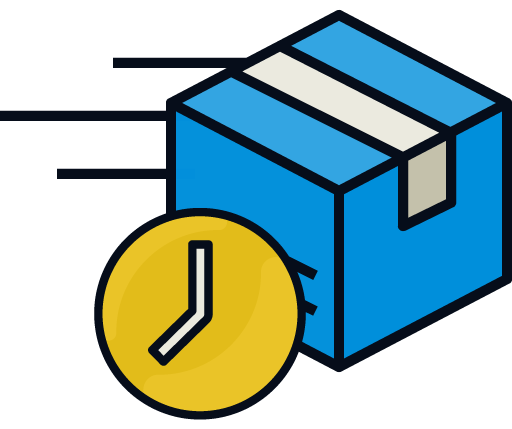 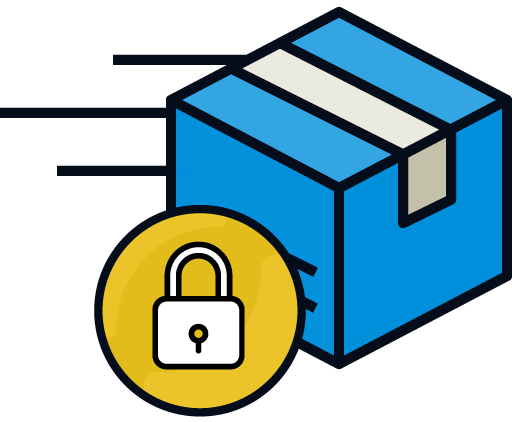